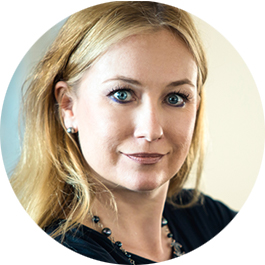 Location
On a small town square, right next to the "Opéra-Comique", between the Bourse quarter and the quarter of the Grands Boulevards, in the 2nd Arrondissement.
Ambience
The "Maison Favart" is just like a meringue – fluffy and pastel-coloured but not too sweet.
Infrastructure
There is a small spa with relaxation pool, sauna and gym, library lounge with fireplace, breakfast room.
Culinary
Two breakfast buffets – depending on appetite and personal habits, honesty bar. There is no restaurant at the hotel.
Rooms
37 romantic, soulful rooms are ad across 6 floors. All rooms feature modern amenities such as coffeemakers or iPod docking stations, and don the finest materials and fabrics from French artisans. The rooms are inspired by the Favarts' love story and bear names like "Justine et Charles", "La Leçon de Danse," "Baiser doux" or "La Costumière." Toilets have been integrated into the bathrooms lately to create additional living space. Complimentary WiFi.
Service
Excellent and amicable. The white-glove service easily rivals that of renowned Parisian grand hotels.

Romantic, cosy, with a poetic touch. The recently refurbished, 4-star boutique hotel is located in a stately town house built on the Place Boieldieu in 1824, and named after an artist couple from the Opéra-Comique, Charles-Simon and Justine Favart. Mr. Favart was famous as a playwrite specialising in opera and comedy, his wife as an actress and dancer. The hotel's interior design is dedicated to the love story of Mr. and Mrs. Favart, and influenced by the neighbouring "Opéra Comique," where the couple starred. Staying here will take you time-travelling to the 18th century and the world of opera, while at the same time pampering you with all the amenities of our day and age. The rooms are decorated with a feminine touch, dominated by hues of grey, pistachio green, and old rose. A love for detail manifests itself everywhere you look, from the well-stocked library, to the antique suitcases in the lobby, and all the way to the creative breakfast menu. Perfect for the newly enamoured or those who want to freshen up their love.
Price range €€
Refreshingly different and yet so Parisian! An accomplished interaction of refurbished historic building fabric with romantic design into an exceptionally charming cocoon.
The street in front of the hotel is very narrow. Taxis may drive up to the hotel, but cannot wait long for guests. You need to be prompt here. 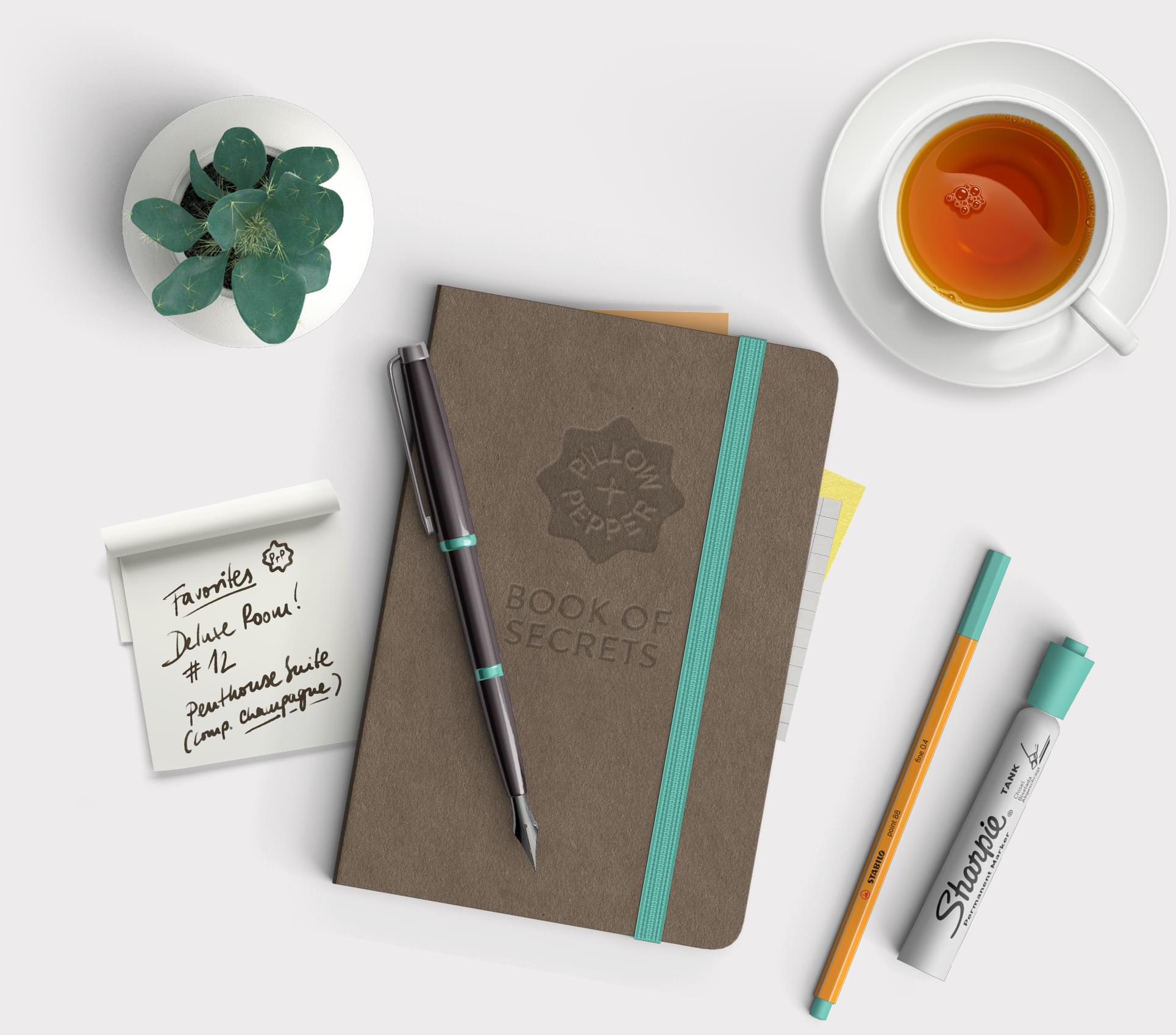 Pillow, pepper and you.Become a member free of charge now!
Sign up to benefit instantly from various membership perks:
Retrieve our insider knowledge about every place – we will share the number of the best rooms and the best tables with you
Keep a list of your favourite places and take advantage of our Concierge Booking, including custom features for members
Receive exciting travel and insider tips through our newsletter “Pillow Talk” – always two weeks earlier than everybody else
Register for free Already a member? Login